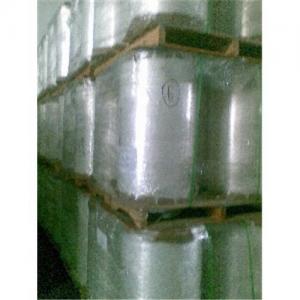 Delivery Time : within 2-3 working days(depends on your quantity)

different uses can be divided into general CPP (General CPP. Referred to as the GCPP) film. Aluminum Level

BOPP, BOPA and other substrate materials used for composite and tea, crispy fried foods, biscuits and other

films can be used in hot filling, cooking bags, aseptic packaging and other fields. With acid and alkali


Inquiry Cart 0
Send your message to this supplier

Thank you! Your message has been sent to the following suppliers.